Note: Today's post is being written in English. Why? Because I want to, that's why. Plus this is MY fucking blog and I do whatever I want in MY fucking blog. Get it? OK, so keep reading if you want to or fuck off.

One of my favorite shows of all time has been The X Files. I always loved that show for several reasons (some of which I already explained in this post) but one of the main reasons was that the characters never got involved romantically. I always said that The X Files would go to hell the moment Dana Scully (Gillian Anderson) and Fox Mulder (David Duchovny) kissed. And they were just about to do that in the movie Fight The Future. 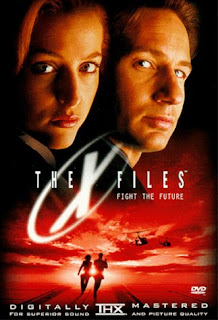 Anyway it was a great show, and I took the two main phrases of the program as my personal mottoes:

The Truth is Out There

TRUST NO ONE
And today I specially like the second one: Trust No One. I haven't used that particular phrase in years, but now I want to use it one more time, I'll brand it in my soul again as I did before, so that I don't give my trust to just anyone. I guess I related to Agent Mulder because he was constantly facing conspiracies (and not just any conspiracy but The Conspiracy), betrayal and of course lies. The base of all conspiracies are lies. And I hate lies. I can't stand people that lie to my face (or those who "hide the truth", because, come on people, that the same fucking shit as lying).

So, I think that's why I liked the program so much. There was another phrase, written on a poster in Mulder's office: I Want To Believe. 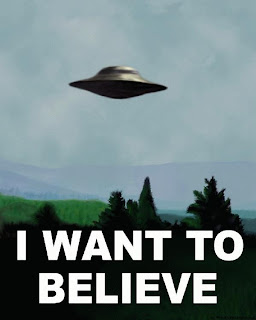 And yes, I want to believe, or at least I wanted to believe, because I've always known that the Truth is Out There, but for me that "Truth" is that I should TRUST NO ONE. 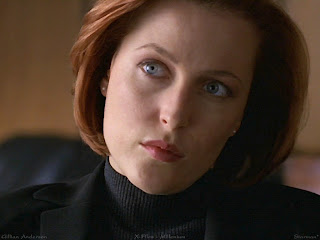 "Mmmm, I don't trust that guy with the cigarette.
He looks as if he was guilty of killing Kennedy"
Iosephus Dixit
Scriptor: Iosephus en 22:21